Five Fun Facts About France (that you probably didn’t know)

Five Fun Facts About France (that you probably didn’t know)

France is a popular tourist destination home to some of the most iconic landmarks in the world. The Eiffel Tower always makes us swoon! To most wine lovers, like you all, it is the ultimate wine producer. Let’s have some fun with Five Fun Facts about France you probably didn’t know.

Wine Lovers Travel wants to encourage you to explore new places, taste different wines and enjoy amazing food. We also want to help you learn about wine producing locations so when you plan your travels you have an idea about where you want to go. We plan incredibly unique trips throughout the globe and would love you to join us!

France is Fun and here are the facts to prove it!

1. You can be in France even when you’re not in Europe! 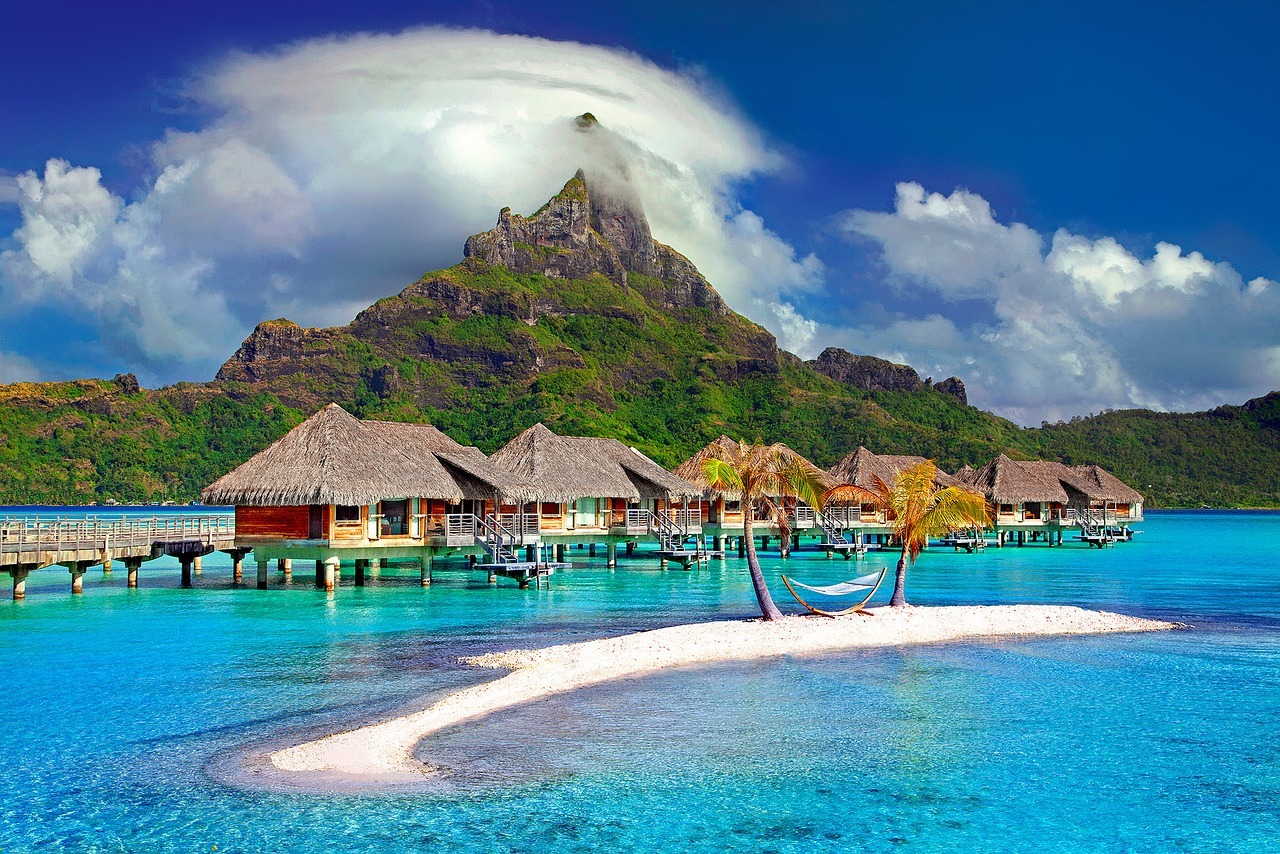 France extends to many parts of the world outside of Europe and everyone who lives in any of these places is a French citizen. DROM, or Departments and Overseas Regions, include French Guiana, Martinique, Guadeloupe, La Réunion and Mayotte, all of which have the same status as the departments (states) of France's mainland.

COM are 5 overseas collectives: St. Martin and St. Barts in the Caribbean, French Polynesia (think Tahiti and Bora Bora). It also includes places you have probably never heard of, like Wallis and Fortuna (near New Caledonia) and St. Pierre and Miquelon (southern peninsula of Newfoundland, Canada).

Go to any of these places and you will be in France!

2. MAY DAY, the international distress call, derives from French.

Originally 'm'aider,' (pronounced 'may day'), which means 'help me' in French. Ironically, the phrase was introduced by a British radio officer directing air traffic at London's Croydon airport in 1923. He thought using a French phrase was best because most of the planes over the English Channel departed from France.

Today May Day, which is May 1 each year, is similar to Labor Day in the US. It celebrates working by giving workers a day NOT to work. Note that if you are in France on May 1, expect that almost everything will be closed except eating and drinking places.

3. One of the world's oldest department stores is located in Paris! 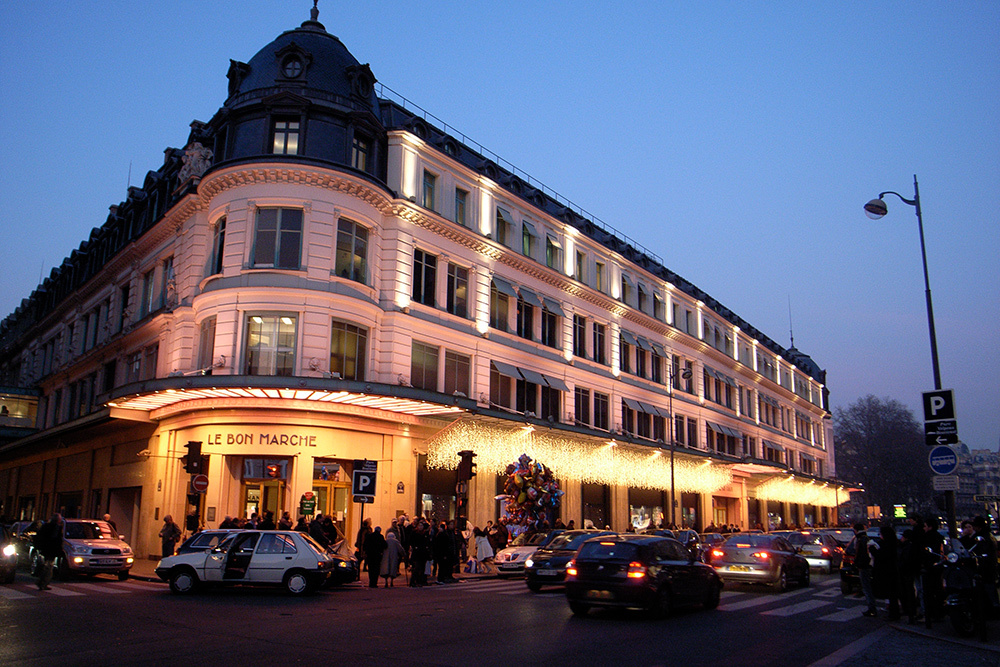 Bon Marché, which still exists today on the Left Bank in Paris, is a favorite of locals and was founded in 1838. Prior to Bon Marché, shops generally sold only one type of item. Bon Marché changed all that although department stores did not really become popular until Selfridge's was established in London in 1909 and turned shopping from a task to a leisure pursuit. Today’s Bon Marché remains a popular tourist destination.

4. France is not the largest consumer of cheese!

The French love their cheese, and they produce some of the best fromage in the world. But Denmark has them beat in per capita consumption. Interestingly, Germany and The Netherlands are the top 2 exporters of cheese, also besting France.

Still, you can find cheeses you never knew you loved in France. Almost every department store has a lower level with a supermarket containing an enormous cheese selection. Street markets offer fresh choices straight from the local producer. There are also fromageries in every neighborhood. Be adventurous and try new delights.

5. France once made potatoes illegal! 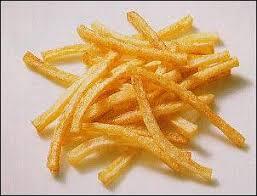 Potatoes were banned in 1748 because it was thought they caused leprosy. Plus, they were considered 'hog feed' and unfit for humans. In 1789 a doctor from the Paris Faculty of Medicine announced that potatoes were perfectly fine for human consumption. It took another 15 years, and until the end of the French Revolution, for a potato cookbook to be published. The cookbook had a recipe for Pommes Frites, or the French fry! Thank you for that, France. We do love our French fries.

Feel free to impress your family and friends with your fun facts about France. Perhaps pour them a glass of your favorite Bordeaux or Champagne as you regale them with your newfound French knowledge! 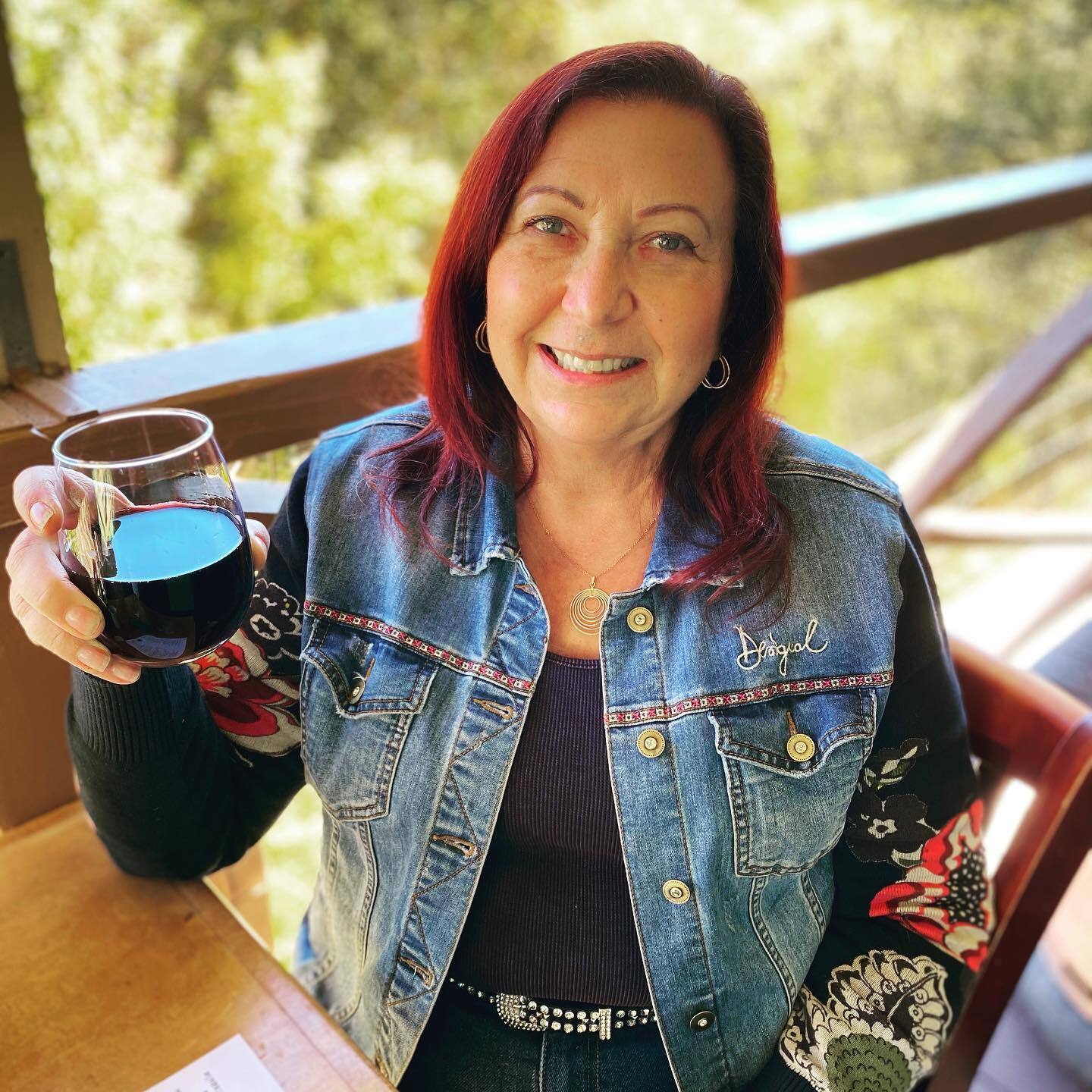