5 Bordeaux Tips before you visit

For someone like me who loves all things French, and has developed quite a fondness for its wine, you would have thought in all my 20 trips to France that I would have at least ventured a little bit into Bordeaux. But it wasn't until fall 2021 when I finally got there. Here are the 5 most unexpected discoveries that I made.

5 Things that will surprise you about Bordeaux

1. Bordeaux has a Right Bank and a Left Bank, just like Paris. The Left Bank is to the south and west of the Gironde Estuary that flows into the Garonne River. This is the part of Bordeaux best known for Cabernet Sauvignon wine. Some of the famous towns that you can visit include

As you go north and east of the Estuary, it flows into the Dordogne River, which is the Right Bank. Here you will find the regions that are best known for Merlot wine:

There is a third wine region and this is where the two rivers converge and go in different directions. This area is called Entre-Deux-Mers, meaning between two seas. And while both white and red grapes are grown in this region, it is only approved for dry white wines. 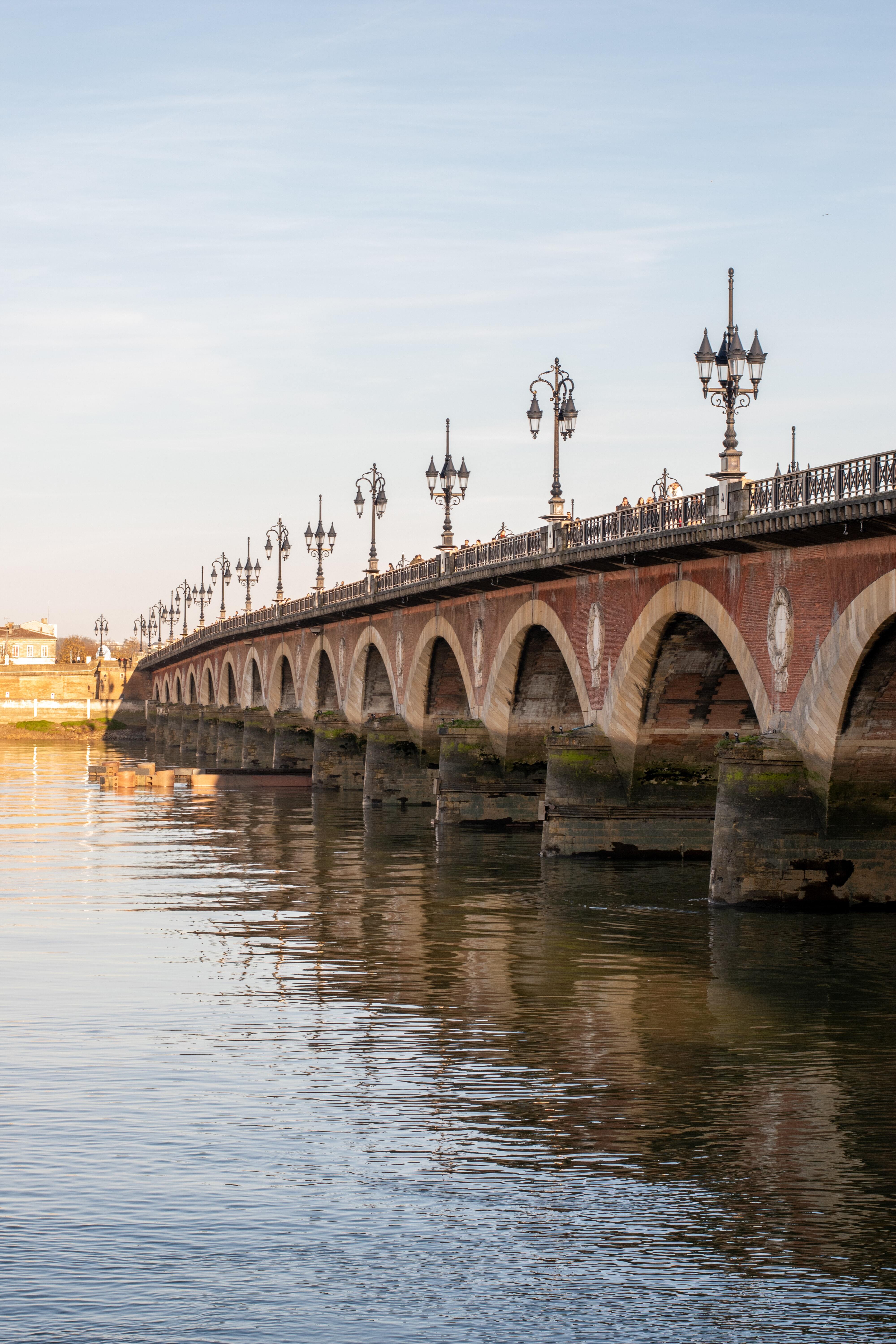 2. You can surf on the rivers. Did you know the rivers in Bordeaux have waves large enough to surf? That’s because the Atlantic Ocean flows into the Gironde Estuary, which is almost like a lake. Then the two rivers flow out from the estuary into the Garonne and Dordogne Rivers. Because of the tides and waves in the Atlantic, motion is created in the estuary. In addition to creating surfable waves, this motion causes the rivers to be quite muddy and brown.

Because of this flow of water people can even go surfing on the Garonne River. That is due to a condition called a mascaret, which is also known as a tidal bore.

In the Gironde estuary, the waves can be as high as six feet and flow between 9 to 18 miles per hour. This gives surfers an opportunity to ride the waves for as long as 10 minutes. Although we didn't see any surfers, we did feel the impact of the mascaret. One day, when we were on the Garonne river, the captain had to maneuver the ship into the center of the river to prevent it from coming ashore. We definitely felt waves, an unexpected feeling on a riverboat.

3. A château does not mean a castle. In French, a château means a castle, but in the wine business in Bordeaux, it means a winery where the grapes are grown. A château is where wine is produced and there is a residence on the property. Though you may think of a château as a magnificent castle-like building, it could be a simple and modest house. Take a wine tour of the area château and you are sure to fall in love with these wineries and their unique varietals. 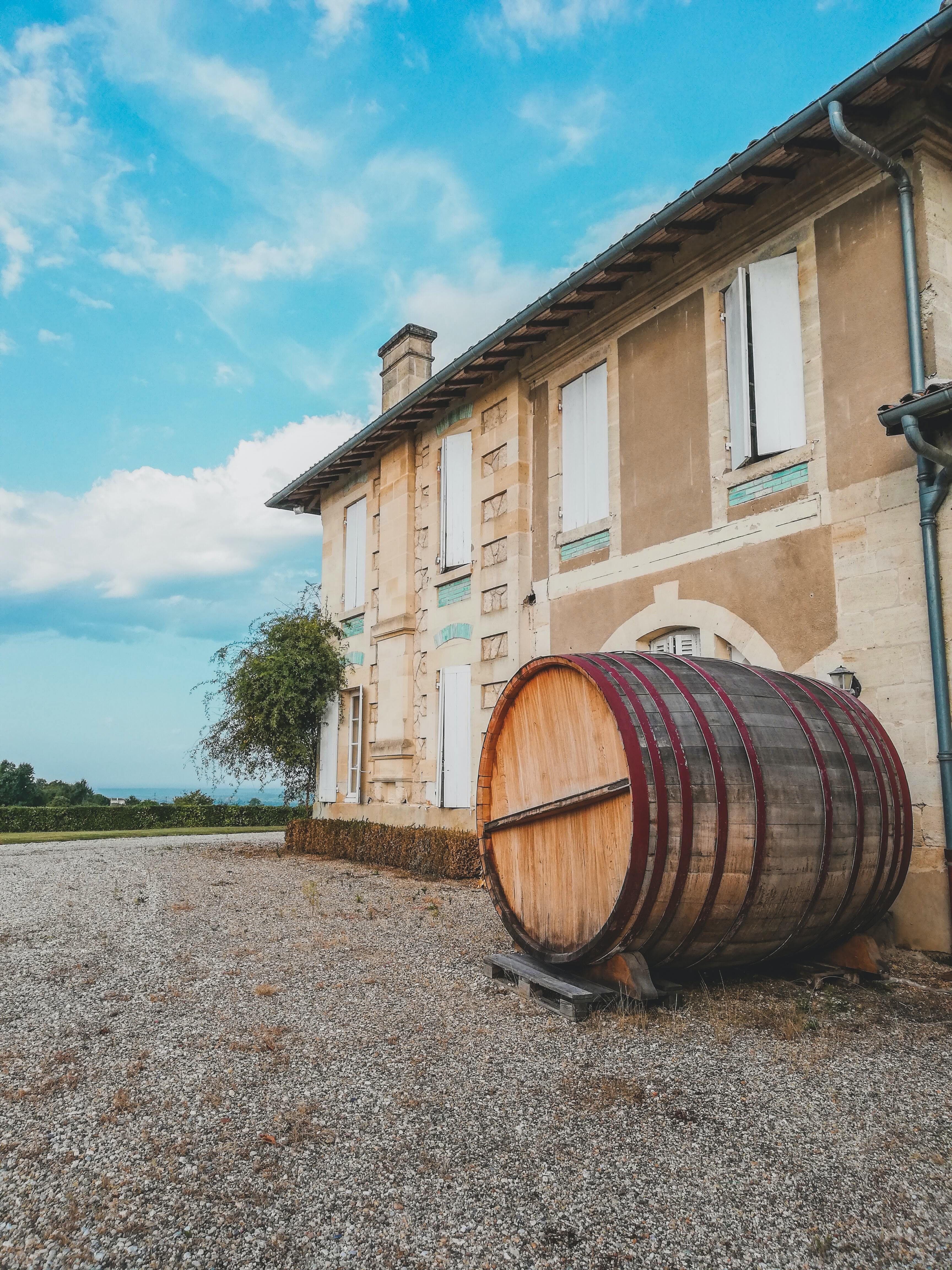 4. You cannot eat bordelaise soup. As you may know, France is one of the most restrictive countries when it comes to laws about the production of wine. Every aspect of the growing of the grapes, to the production, to the blending of the various grapes is regulated.

There are also some very specific prohibitions against irrigation and against fumigation. That said, growers can't risk their vines getting damaged by natural elements such as fungus. So they have developed something called bordelaise soup. This is a spray that is made of natural elements like chalk, copper, lime, and water. The ingredients produce a blue-colored liquid that is sprayed on the leaves and helps to ward off fungus. This is one way that they are able to save the crop from fungal infection. Bordelais soup may not be for eating, but it’s what helps Bordeaux wines taste delicious.

Maybe “Sideways” was right about Merlot

It is the most expensive single varietal. That honor goes to Petrus, a Right Bank producer, which sells for somewhere in the neighborhood of $3,715 per bottle. Of course, there are other wines that are a little more expensive called Lober Pater and Liber Pater Blanc. These top $4,000 a bottle for both the red and the white versions. They're blends so when it comes to single varietal wine, Merlot is king in Bordeaux. 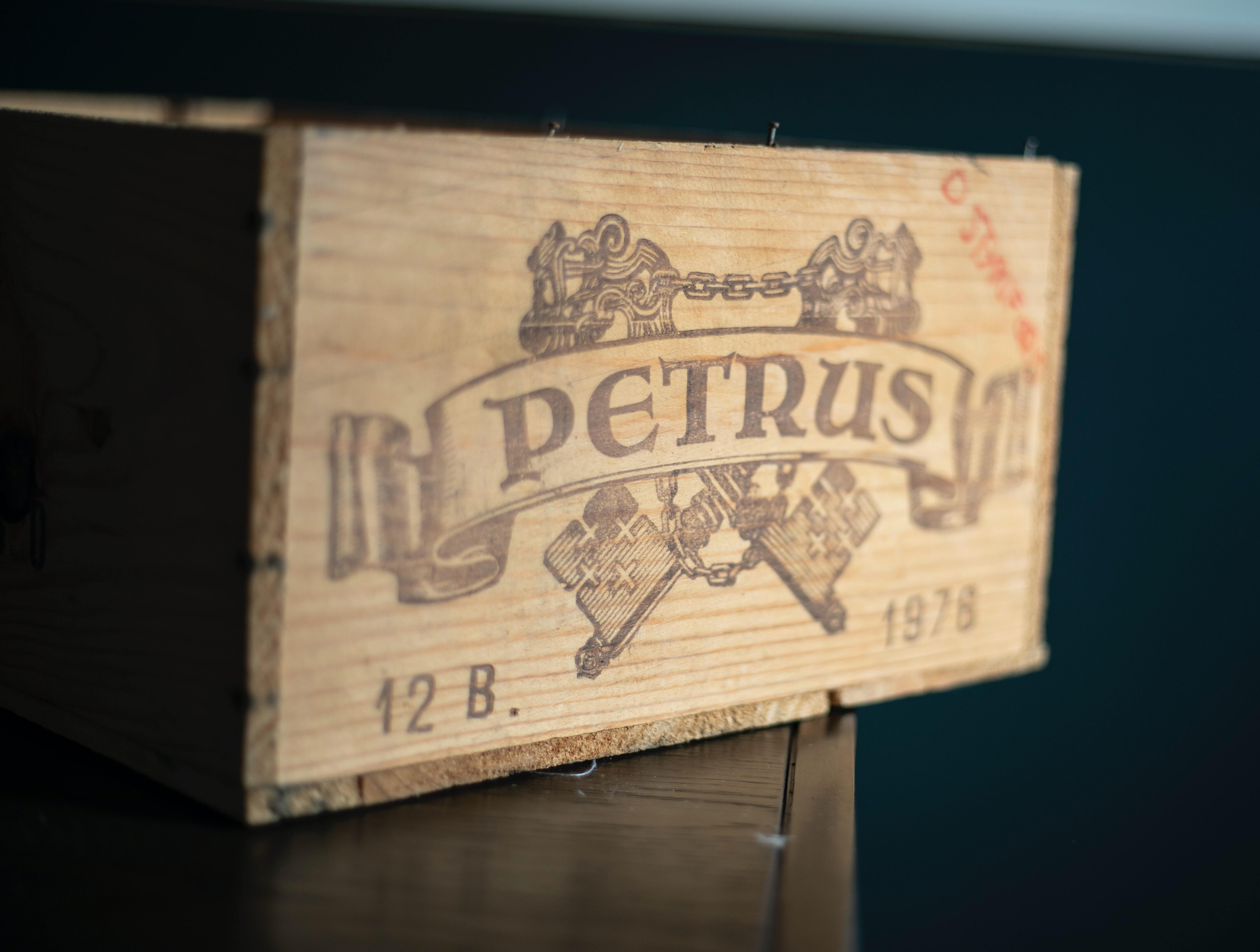 There is lots more to share, but the best way to experience Bordeaux is by going there. Wine Lovers Travel is planning a land trip for 2023, where we will go to the Right and Left Bank, and Entre-Deux-Mers. We will visit some château and meet with hidden gem wine producers where the wine is grown. Some of these will be boutique wineries that have limited access to the general public. This trip will focus on experiencing the best that Bordeaux has to offer.